Dan Macarthur is a highly experienced and versatile Director of Photography / Cinematographer based in Brisbane Australia.

Recipient of numerous cinematography awards, Dan works internationally and has collaborated as a DOP with Academy Award winners and renowned producers and directors on feature films and commercials.

Dan has shot commercials and feature films across the globe in the U.S, U.K, Europe and Asia Pacific.

Based in Brisbane Australia, Dan Macarthur has worked with Jackie Chan, Russell Crowe and Cuba Gooding Jnr on feature films ranging in genre from drama to thrillers to fantasy and noir.

Dan has also been sort-after as a Director / Director of Photography for commercials having worked with companies like Coca-Cola (7UP), ASICS and Bendigo Bank.

Shooting on the Gold Coast, Dan was also highly praised for his work in Absolute Deception, starring Academy Award-Winner Cuba Gooding Jnr. with veteran director Brian Trenchard-Smith quoted as saying Dan was one of the best DOPs he had collaborated with during his career. 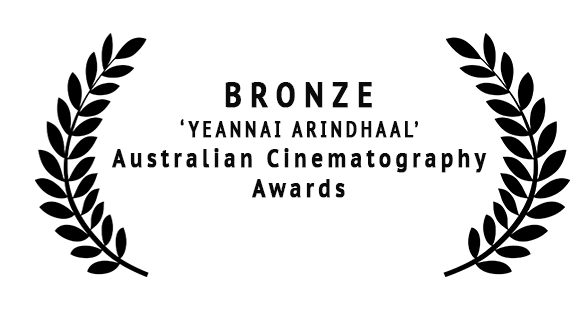